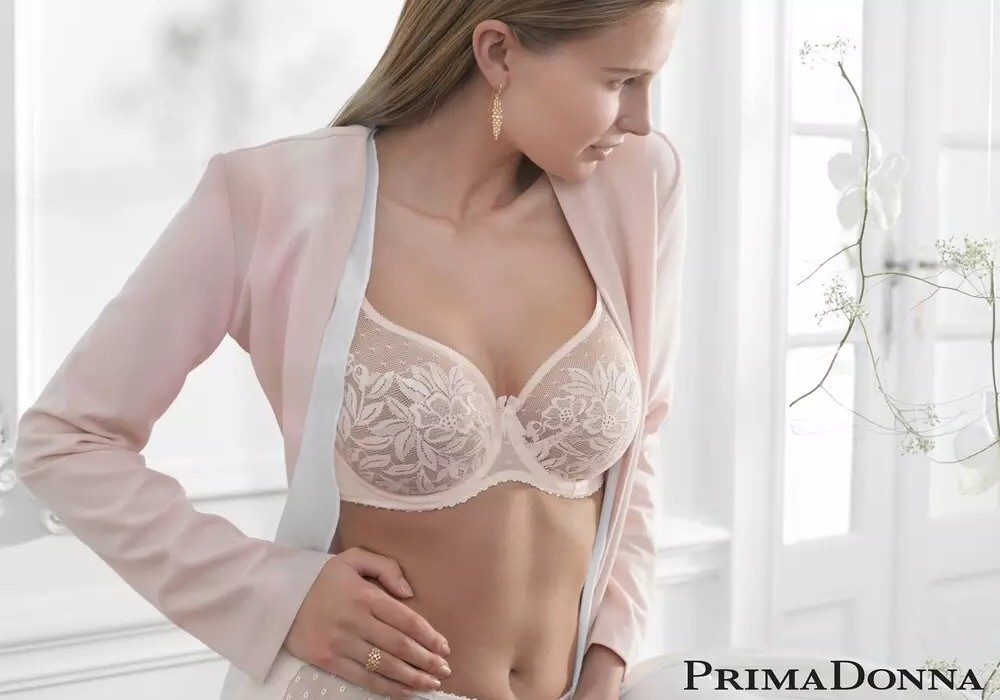 3 Reasons I Was Surprised By The Prima Donna Divine Bra

Despite the enthusiasm from Caroline the rep from Prima Donna Lingerie I was far from convinced that the Divine was going to be the new ‘go to’ bra. The Prima Donna Divine was designed to compete with the best-selling Melody bra from Empreinte, a key competitor in the larger cup size market. Having previously dismissed Empreinte due to its use of crunchy fabric this did not imbue me with much confidence. The Divine has a molded lace cup, the bra has no seams and it is heat-treated to achieve the desire boob shape. So far not so good, crunchy lace and where was the oh-so-important support going to come from? At least the colours were good, black and soft pink. Despite my reservations, a few choice sizes were bought to try out. 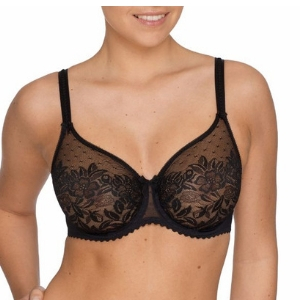 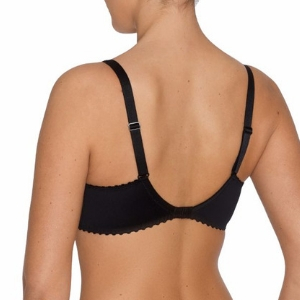 As soon as the Prima Donna Divine arrived I helped myself to a 32E to test run. I envisaged a day where I couldn’t wait until I got home to relieve myself of this itchy non-supportive bra, but I was surprised to find this was not the case, far from it! So why did this bra surprise me so much?

1. It wasn’t itchy. There is nothing worse than having a bra on all day that is uncomfortable and itchy resulting in the desire to scratch your boobs in a meeting or on your way to the shops. But I was shocked to have reached the end of the day without feeling like my nipples could spontaneously burst into flames. In fact, the bra didn’t feel crunchy at all when it was on, what a relief!

2. It was supportive. Now as a 32E I do like quite a bit of support, frankly, if I could get those puppies to be perfectly static I would be pretty happy. There are many gorgeous bras that don’t make my lingerie drawer due to the concern I could bubble over at any point or draw unwanted attention to my jiggling jugs. But the Prima Donna Divine is not one of them. It is cut as a full cup but because of the lightness of the design and the semi-sheer lace fabric, it doesn’t look frumpy.

3. It’s very pretty. The Divine is a bra that needs to be tried on to realise how attractive it is. Ladies who have tried it in the shop have all been impressed with how it looks when it’s on. The light pink is lovely and the black looks rather foxy!

So the verdict on the Prima Donna Divine is that it’s a comfortable versatile bra and you never know it could become your ‘go to’ bra! However I have one piece of advice, it doesn’t fit like other Prima Donna bras.  The style is a full cup but it is made of one piece of fabric so it doesn’t have the same give as you find in the classic full cup style that is made of three separate pieces of fabric. 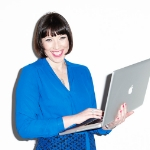